After Rita Wilson posted a video rapping along to Naughty By Nature’s “Hip Hop Hooray” while recovering from COVID-19, the group released an official remix to raise money for a musician’s relief fund. 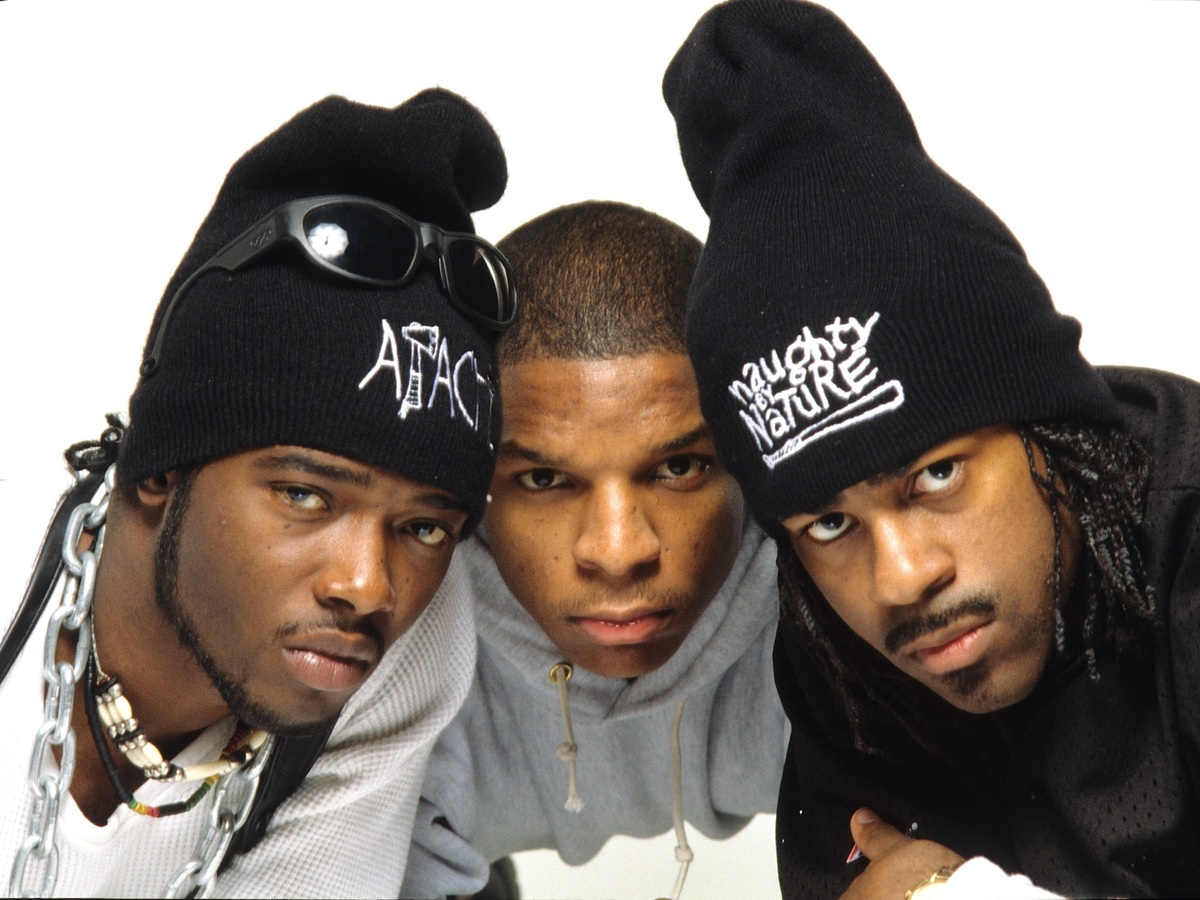 After Rita Wilson posted a video rapping along to Naughty By Nature’s “Hip Hop Hooray” while recovering from COVID-19, the group released an official remix to raise money for a musician’s relief fund.

Back in early March, Rita Wilson and her husband, Tom Hanks, were some of the earliest American celebrities to test positive for COVID-19. While quarantined in Australia, Wilson posted a video of herself rapping along flawlessly to Naughty By Nature’s 1992 hit “Hip Hop Hooray,” which circulated rapidly online.

“When I pushed ‘send’ I thought ‘Well I’m going to get completely trashed for this, and people will think it’s insane and Naughty By Nature will be trolling me on the Internet,’ ” she explains.

But the video made the opposite impression on Naughty By Nature’s Vin Rock when he came across the clip.

“All I recall is working my social media late at night, and someone inboxed me and said ‘Hey Vin have you seen this?’ ” Rock says. “And I went to the page and I saw Rita just spitting the lyrics, and she was killing it!”

In this scenario, life imitates art. Wilson had learned the song for a recent role. “I had been cast in this movie called Boy Genius, starring Miles Brown who’s on the series Black-ish,” she says. “My character, who was an SAT tutor, had to distract kids at this party and was supposed to sing Naughty By Nature.”

The humor in that scene, which hinges on the supposedly unequal pairing of a white woman and a rap song, likewise fueled Wilson rise to overnight Internet sensation. Once she saw the positive response to the video, she saw an opportunity to use its popularity for good. She reached out to Rock and together with his group, they recorded an official remix, the proceeds of which will go directly towards the MusiCares COVID-19 Relief Fund to support members of the music community.

“I’ve always called it the unofficial hip-hop anthem, because it’s just so inclusive and it’s a feel-good song,” Rock says. “In these times, we need something to uplift the people. There’s a lot of people quarantined, getting cabin fever. So this is just something to uplift people, to uplift their spirits. It was definitely a no-brainer to make this thing happen and just spread the love.”

NPR’s Kira Wakeam, Gemma Watters and William Troop produced and edited the audio of this interview for broadcast. Cyrena Touros and editorial intern Jon Lewis adapted it for the Web.