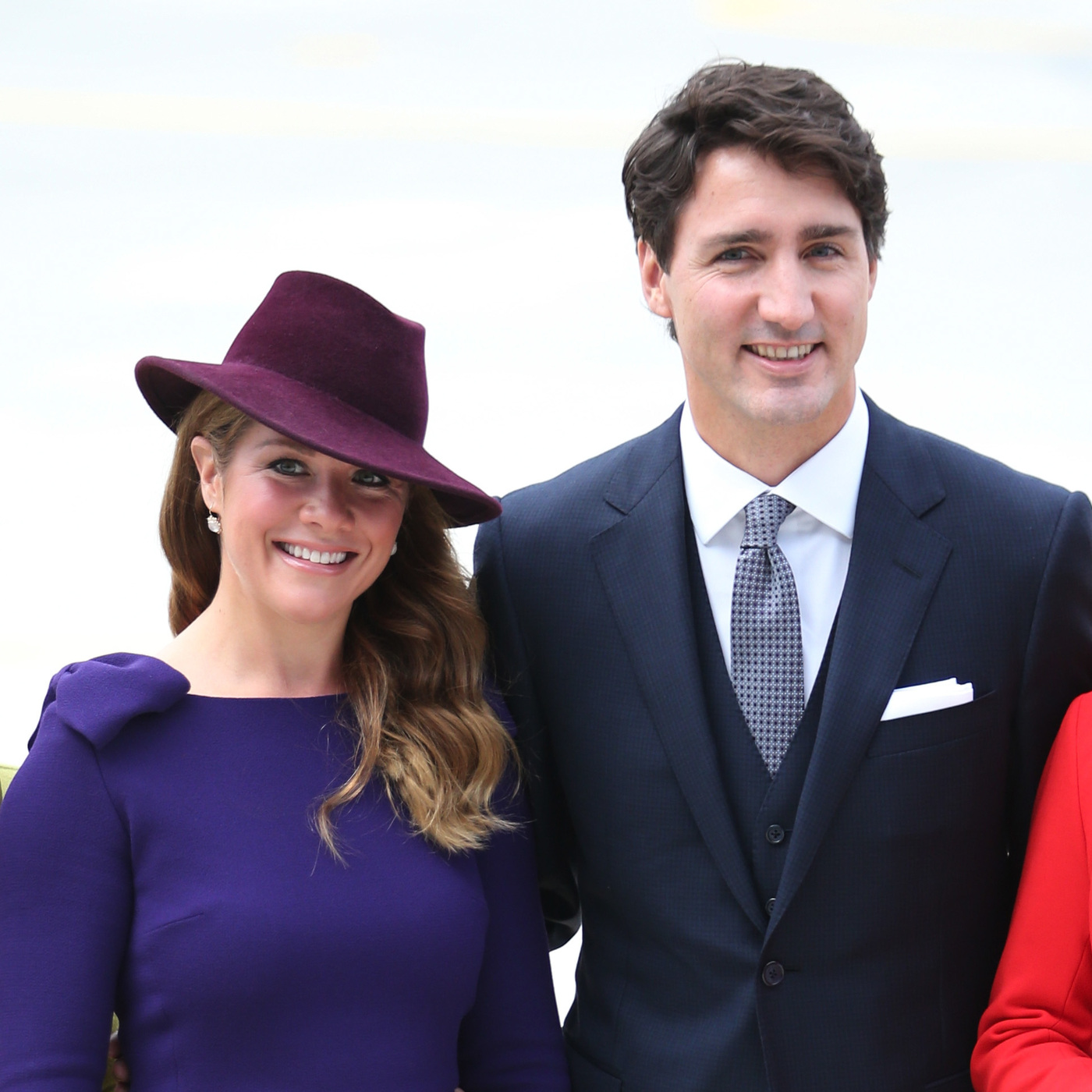 Sophie Grégoire Trudeau, the wife of Canada’s Prime Minister Justin Trudeau, has tested positive for the novel coronavirus, becoming the latest in a string of high-profile individuals to become infected with the potentially deadly pathogen.

In a statement on Thursday, the office of the prime minister said Grégoire Trudeau had begun experiencing a low-grade fever and other mild flu-like symptoms the previous day and was subsequently tested.

“The test came back positive,” it said.

“She is feeling well, is taking all the recommended precautions and her symptoms remain mild,” the statement said, adding that the prime minister himself “is in good health with no symptoms.”

Grégoire Trudeau will self-isolate for 14 days, along with the prime minister and the couple’s three children, “[as] a precautionary measure,” according to the statement.

It said that the isolation would not interfere with the prime minister’s duties as head of government and that “on the advice of doctors, he will not be tested at this stage since he has no symptoms.”

In her own statement, Grégoire Trudeau, 44, thanked well-wishers, saying that although she is “experiencing uncomfortable symptoms,” she would be “back on my feet soon.”

“Being in quarantine at home is nothing compared to other Canadian families who might be going through this and for those facing more serious health concerns,” she said.

In a gesture of support for Grégoire Trudeau, the leader of Canada’s opposition conservatives, Andrew Scheer, tweeted that he and his wife “wish her a speedy recovery.”

“We’re thinking of her and her family at this difficult time,” Scheer wrote.

Very sorry to hear that Sophie Grégoire Trudeau has been diagnosed with COVID-19. Jill and I wish her a speedy recovery. We’re thinking of her and her family at this difficult time.

On Thursday, the prime minister spoke by telephone with President Trump and the two leaders discussed efforts to respond to the pandemic, with nearly 135,000 known cases globally and nearly 5,000 deaths from the virus.

In a readout of the call, the prime minister’s office said: “The two leaders discussed the steps they are taking to protect the health and safety of their citizens and to promote economic resilience in response to the COVID-19 virus.”

“The Prime Minister and the President welcomed the close coordination between Canada and the United States in managing this challenge, including as it relates to the Canada-U.S. border, and looked forward to staying in touch,” according to the readout.

Trudeau on Thursday also spoke with British Prime Minister Boris Johnson and Prime Minister Giuseppe Conte of Italy, which has seen a surge in cases in recent days that have severely strained the country’s health care system. In the World Health Organization’s latest situation report on the pandemic, Italy was reporting nearly 12,500 cases with more than 800 deaths across the country from COVID-19.

Grégoire Trudeau joins a growing list of prominent government officials and celebrities who have become infected by the virus, which attacks the lungs and has proved highly contagious even though it causes mild or no symptoms in most people. However, older individuals and those with compromised immune systems are especially vulnerable.

The Brazilian government said Thursday that Fábio Wajngarten, the communications director for President Jair Bolsonaro, had tested positive for the virus.

Wajngarten was part of a delegation that traveled to the U.S. last weekend and met Trump and Vice President Pence at the president’s Mar-a-Lago resort in Florida. A statement from White House press secretary Stephanie Grisham said that the president and vice president “had almost no interactions with the individual who tested positive and do not require being tested at this time.”

In Australia, Home Minister Peter Dutton said in a statement that he “woke up with a temperature and sore throat” Friday morning, was tested, and came back with a positive result. He said he had been admitted to the hospital in accordance with directives from health officials.

“I feel fine and will provide an update in due course,” Dutton said. The government in Canberra advised anyone who had come in contact with Dutton in the 24 hours previous to self-isolate.

A day earlier, actors Tom Hanks and his wife, Rita Wilson, announced that they had tested positive for the virus while in Australia, where Hanks was preparing for shooting to begin on a new Elvis Presley biopic.

NBA basketball players Rudy Gobert and Donovan Mitchell have also tested positive for the virus, contributing to the league’s stunning decision this week to suspend the season, a move mirrored by college basketball’s NCAA.

Thanks for so many good wishes. It’s been pretty rubbish but I hope I’m over the worst of it now. More worried about my 84yo mum who is staying with me and began with the cough today. She is being tested tomorrow. Keep safe and keep washing those hands, everyone.

And earlier this week, the United Kingdom’s health minister, Nadine Dorries, reported that she, too, had tested positive for the novel coronavirus.